Tell me if this scenario sounds familiar…

Your baby wakes up in the morning after a solid night’s sleep. You feed her, change her, play with her for a little bit, take her for a little walk outside, then rock her to sleep and put her gently into her crib for her morning nap.

And then, 30 minutes later, she wakes up fussy and irritable and, despite your pleading, bargaining, and offers of riches, refuses to go back to sleep.

So after half an hour of trying to put her back down, you finally give in, hoping she’ll be that much more tired when her afternoon nap rolls around, only to have the exact same scenario play out again, and baby is a cranky ball of unhappiness for the rest of the day.

Sleep, like food, is one of those elements where baby’s got the final say on whether or not they’re going to cooperate, so there’s no sense trying to force the issue. If they’re not sleeping, just leaving them in their room usually won’t fix things.

So here’s what’s going on, and how to fix it.

Babies, just like the rest of us, sleep in cycles. We start off in a light state where we’re easily woken up, then gradually fall into a deeper stage where even loud noises or movement might not be able to rouse us. This, incidentally, is the good stuff. This is the really rejuvenating, restful sleep where our brains and bodies do all of the maintenance work that leaves us refreshed, clear-headed and energetic when we get enough.

Once we’ve come to the end of the deep-sleep cycle, we slowly start coming back to the light stage again, and typically we wake up for a few seconds and then drift off again, and the whole thing starts again.

In adults, one of those cycles typically takes about an hour and a half. In babies, it can be as little as 30 minutes.

So the fact that your baby is waking up after only 30 minutes is actually completely natural. In fact, if she wasn’t waking up regularly, that might be cause for concern.

“But,” you’re thinking, “I have friends whose babies nap for two or three hours at a time.” Well, that’s partially true. But in a more literal sense, they’re stringing together several sleep cycles in a row. The only difference between their baby and your baby is…

They’ve learned how to fall back to sleep on their own.

That’s it. That really is the heart of the issue. Once your baby can fall asleep without help, they’ll start stringing together those sleep cycles like an absolute champ. That’s going to make your baby a whole lot happier and, on the self-indulgent side, leave you with two hours at a time to do whatever you like. (Granted, as a new mother, “whatever you like” might not mean what it once did, but still, two hours twice a day to catch up on motherhood-related tasks is something we can all appreciate.)

So remember back at the start of that scenario, there you were, getting ready to put baby down for her nap, gently rocking her to sleep and then putting her down in her crib.

Stop right there. That’s where you need to make some changes. Because in this scenario, you are acting as what we in the sleep consulting business refer to as a “sleep prop.”

Sleep props are basically anything that your baby uses to make the transition from awake to asleep. Pacifiers are the most common example, but there are many others, including feeding, rocking, singing, bouncing, snuggling, and car rides.

Now I’m not saying you shouldn’t rock your baby, or sing to her, or read her stories, or love her like crazy. You absolutely should.

Just not to the point where she falls asleep.

When it comes to bedtime, whatever time of the day that might be, put your baby down in her crib, while she’s still awake, and let her fall asleep on her own.

There might be a little bit of protest for a day or two, but for the majority of my clients, the results start to materialize in about two or three days.

Think about that. Two or three days, and you and your little one could be enjoying the extraordinary benefits of proper sleep. She’ll be happier, healthier, more energetic, and you’ll both sleep better at night to boot.

Some other pointers for extending baby’s nap time… 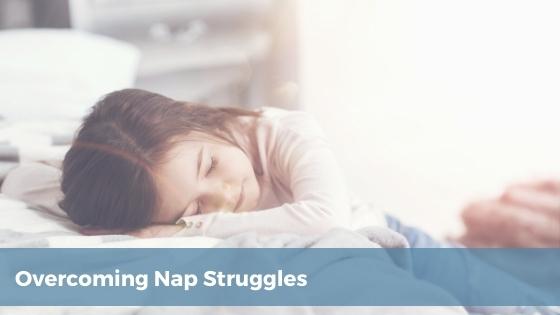 Oh, the joy when your child has a restful nap! It changes your whole day. A good nap is fantastic when you’re able to have… 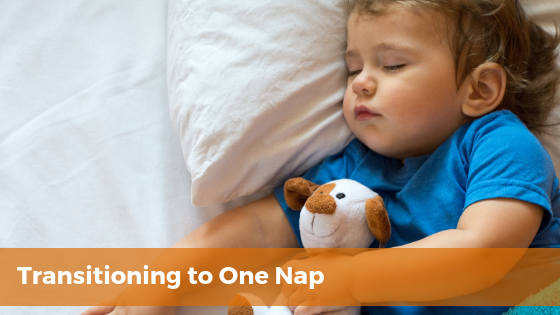 Just when you have a schedule locked down for your toddler, one of their naps starts becoming shorter and your little one throws a monkey…

No matter the age of your baby you have probably encountered a short nap or two in your day. How many times have you laid…

Our Sleep Coach Team would like to know what you or your baby/child are struggling with so let’s chat!

Our team wants to help your family get peaceful nights and calmer naps! 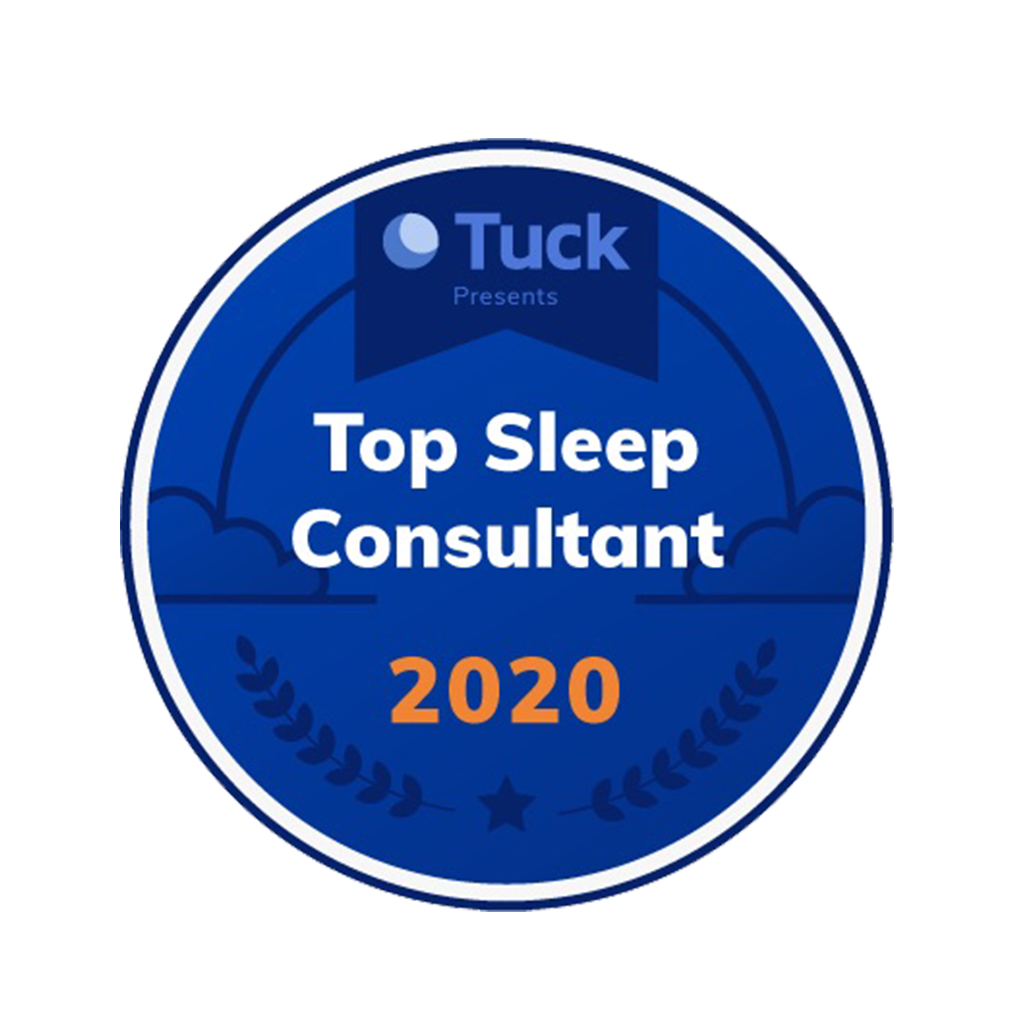 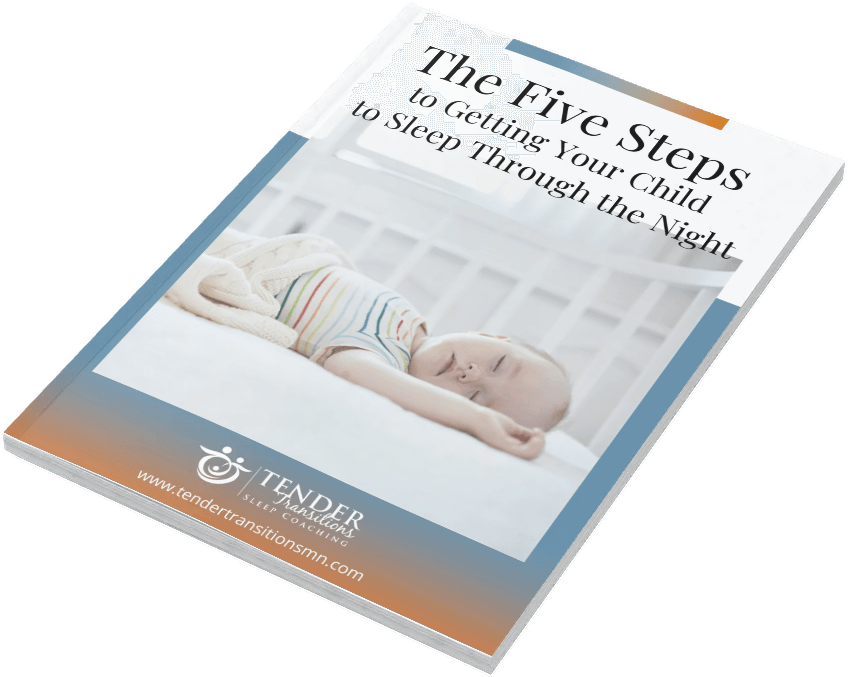 The Five Steps to Getting Your Child to Sleep Through the Night!

We hate spam as much as you do and will NEVER share your info but we will share some monthly tips.